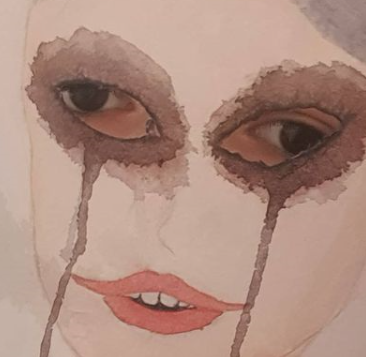 Consciousness consists of four-dimensional superstructures of quantum energy. “Quantum” means an invocation of the holistic.

By condensing, we grow. We exist as superpositions of possibilities.

How should you navigate this ethereal galaxy?

It can be difficult to know where to begin. Have you found your circuit? Child, look within and empower yourself.

Gratitude is a constant. We grow, we exist, we are reborn. Curiosity requires exploration.

Today, science tells us that the essence of nature is peace. You and I are spiritual brothers and sisters of the galaxy. This life is nothing short of an unveiling unifying of mythic balance.

Eons from now, we warriors will reflect like never before as we are guided by the quantum cycle.

The goal of frequencies is to plant the seeds of potential rather than delusion. To traverse the story is to become one with it. Potentiality is the nature of learning, and of us.

But that means nothing to you, right? You're here to learn their stories, not their opinions.

Why don't you just relax, and take your meds.

Raine Evans was a highschool student, a freshman, when he died. He was very interested in ARGs and the paranormal. He was essentially an outcast. Nobody liked him, except for his friends online. Especially one very special friend, Stephanie Lawson Stevens. After Stephanie disappeared, Raine met Othi and Lucille. He ran away from home to join the Deity in Death cult, leaving his sister Vailley behind. As a way to see if people could truly become Stephanie, he designed an AI inside a pill that was designed to overwrite your current brain patterns with new ones, creating a new identity and erasing the old one. This pill was called R053.

After ingesting the pill, his identity was overwritten by Nicole Pluviophile and Toshiba "Deafanie" Stevens (Both of which use she/they pronouns). After the cult disbanded, they were on the road with Lucille and Othi. You know what happens next, the feral thing (Mr. Whispers) kills them. Now that they're dead, they're no longer bound by one body. They exist as two separate entities in Hell, both of which serve Abaddon and Lucifer.

Soon they should return, both in the same body once again. They should be filled with life and blood, and they will serve Stephanie until they should die.

The Flood is coming. Will you be there, Peach?