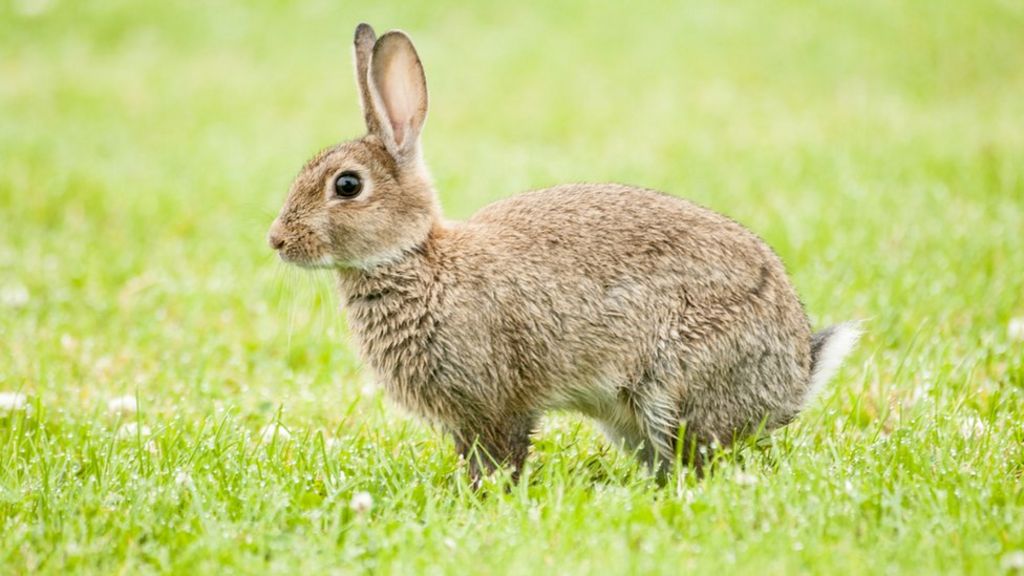 You died in a car crash!

IF I CAN'T GO TO HEAVEN NO ONE CAN

“Do not be afraid. I am the First and the Last, the Living One. I was dead, and behold, now I am alive forever and ever! And I hold the keys of Death and of Hades." - Nyctophilia Pluviophile

I know your deeds, your labor, and your perseverance. I know that you cannot tolerate those who are evil, and you have tested and exposed as liars those who falsely claim to be apostles. Without growing weary, you have persevered and endured many things for the sake of My name.

But I have this against you: You have abandoned your first love. Therefore, keep in mind how far you have fallen. Repent and perform the deeds you did at first. But if you do not repent, I will come to you and remove your lampstand from its place.

But you have this to your credit: You hate the works of the Nicolaitans, which I also hate.

He who has an ear, let him hear what the Spirit says to the churches. To the one who is victorious, I will grant the right to eat from the tree of life in the paradise of God.

These are the words of the First and the Last, who died and returned to life. Just like Toshiba and Pluvio? Haha.

I know your affliction and your poverty—though you are rich! And I am aware of the slander of those who falsely claim to be Jews, but are in fact a synagogue of Satan.

Do not fear what you are about to suffer. Look, the devil is about to throw some of you into prison to test you, and you will suffer tribulation for ten days. Be faithful even unto death, and I will give you the crown of life.

He who has an ear, let him hear what the Spirit says to the churches. The one who is victorious will not be harmed by the second death.

These are the words of the One who holds the sharp, double-edged sword.

I know where you live, where the throne of Satan sits. Yet you have held fast to My name and have not denied your faith in Me, even in the day when My faithful witness Antipas was killed among you, where Satan dwells.

But I have a few things against you, because some of you hold to the teaching of Balaam, who taught Balak to place a stumbling block before the Israelites so they would eat food sacrificed to idols and commit sexual immorality. In the same way, some of you also hold to the teaching of the Nicolaitans. Therefore repent! Otherwise I will come to you shortly and wage war against them with the sword of My mouth.

He who has an ear, let him hear what the Spirit says to the churches. To the one who is victorious, I will give the hidden manna. I will also give him a white stone inscribed with a new name, known only to the one who receives it.

These are the words of the Son of God, whose eyes are like a blazing fire and whose feet are like polished bronze.

I know your deeds—your love, your faith, your service, your perseverance—and your latter deeds are greater than your first.

But I have this against you: You tolerate that woman Jezebel, who calls herself a prophetess. By her teaching she misleads My servants to be sexually immoral and to eat food sacrificed to idols. Even though I have given her time to repent of her immorality, she is unwilling.

Behold, I will cast her onto a bed of sickness, and those who commit adultery with her will suffer great tribulation unless they repent of her deeds. Then I will strike her children dead, and all the churches will know that I am the One who searches minds and hearts, and I will repay each of you according to your deeds.

But I say to the rest of you in Thyatira, who do not hold to her teaching and have not learned the so-called deep things of Satan: I will place no further burden upon you. Nevertheless, hold fast to what you have until I come. And to the one who is victorious and continues in My work until the end, I will give authority over the nations. He will rule them with an iron scepter and shatter them like potterya —just as I have received authority from My Father. 28And I will give him the morning star.

These are the words of the One who holds the sevenfold Spirit of God and the seven stars.

I know your deeds; you have a reputation for being alive, yet you are dead. Wake up and strengthen what remains, which was about to die; for I have found your deeds incomplete in the sight of My God. Remember, then, what you have received and heard. Keep it and repent. If you do not wake up, I will come like a thief, and you will not know the hour when I will come upon you.

But you do have a few people in Sardis who have not soiled their garments, and because they are worthy, they will walk with Me in white. Like them, the one who is victorious will be dressed in white. And I will never blot out his name from the book of life, but I will confess his name before My Father and His angels.

These are the words of the One who is holy and true, who holds the key of David. What He opens, no one will shut; and what He shuts, no one will open.

I know your deeds. See, I have placed before you an open door, which no one can shut. For you have only a little strength, yet you have kept My word and have not denied My name. Look at those who belong to the synagogue of Satan, who claim to be Jews but are liars instead. I will make them come and bow down at your feet, and they will know that I love you.

Because you have kept My command to endure with patience, I will also keep you from the hour of testing that is about to come upon the whole world, to test those who dwell on the earth. I am coming soon. Hold fast to what you have, so that no one will take your crown. The one who is victorious I will make a pillar in the temple of My God, and he will never again leave it. Upon him I will write the name of My God, and the name of the city of My God (the new Jerusalem that comes down out of heaven from My God), and My new name.

These are the words of the Amen, the faithful and true Witness, the Originator of God’s creation.

I know your deeds; you are neither cold nor hot. How I wish you were one or the other! So because you are lukewarm—neither hot nor cold—I am about to vomit you out of My mouth!

You say, ‘I am rich; I have grown wealthy and need nothing.’ But you do not realize that you are wretched, pitiful, poor, blind, and naked. I counsel you to buy from Me gold refined by fire so that you may become rich, white garments so that you may be clothed and your shameful nakedness not exposed, and salve to anoint your eyes so that you may see. Those I love, I rebuke and discipline. Therefore be earnest and repent.

Behold, I stand at the door and knock. If anyone hears My voice and opens the door, I will come in and dine with him, and he with Me. To the one who is victorious, I will grant the right to sit with Me on My throne, just as I overcame and sat down with My Father on His throne.

He who has an ear, let him hear what the Spirit says to the churches.”

The Lake of Angels. Nice place. I heard that if you're able to drown there, you're able to go to heaven. But, if you can only step in it like a puddle, you're stuck in hell or limbo or whatever. Honestly sounds like a ton of bullshit to me.